Natacha Godbout, PhD, is a Professor at the Department of Sexology, Université du Québec à Montréal - UQAM, Canada. She is also permanent researcher at The Interdisciplinary Research Centre on Intimate Relationship Problems and Sexual Abuse (CRIPCAS), the Sexual Violence and Health Research Team (EVISSA), and the Research and Intervention Team on Mindfulness (GRIPA). Her research and clinical practice are focused on the impacts of relational trauma, including sexual assault, neglect, bullying and other forms of violence, on sexual, psychological and relational functioning in adulthood. She is particularly interested in the variables that influence survivors' psycho-sexual-relational trajectories, including attachment, self-capacities, and mindfulness. One of the main functions of her research is to develop integrative conceptual models for understanding interpersonal violence, treating its effects and preventing its recurrence. 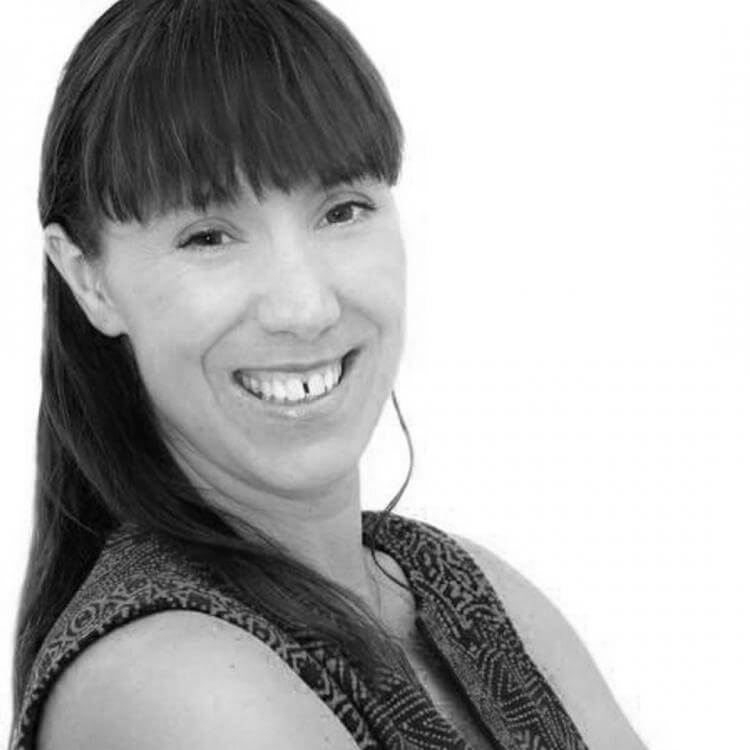