The TRACE blog blows out its first candle!

It has already been a year since Natacha Godbout, Director of TRACE, a working committee of the Centre de recherche interdisciplinaire sur les problèmes conjugaux et les agressions sexuelles (CRIPCAS) and I launched the TRACE blog. The project took form under a Dialogue grant from the Fonds de recherche du Québec, which aims to promote science-society dialogue. At the time, we were motivated and inspired to make knowledge about interpersonal trauma and intimate relationships more accessible to the general public via a text-based format. The project, entitled Democratizing knowledge on interpersonal trauma to better support survivors and their loved ones, was aptly named in this sense.

As the editor of the blog, I had no idea how much this investment would pay off. Not only has the blog produced approximately 20 popular science articles that have been reposted on different platforms, but it has also allowed me to work with great people. By starting this project, I was able to read texts from several colleagues, get to know new people, work as a team with the members of the review committee of our articles, as well as the team behind the linguistic revision, translation, online publishing, and dissemination of the articles. Behind every article published on the TRACE blog is hours and hours of work!

Since the calls for papers are made in partnership with CRIPCAS, all the activities that allow for the dissemination of blog articles have further strengthened my sense of belonging to this research group, whose excellence and collaborative spirit are recognized throughout Quebec. I am constantly amazed by the quality of the work carried out by CRIPCAS and feel privileged to contribute to making their research results available to the general public.

By sharing these articles written by up-and-coming students on our website, I witnessed the relevance of the TRACE blog. Indeed, each article posted on TRACE platforms alone reaches a minimum of 1,500 people and receives up to 500 clicks. This is huge for an initiative that started in a research lab! The social media posts are shared by several psychosocial practitioners, while some articles are among the tools these practitioners regularly recommend to their clients. One of our authors was even told by a friend that their sexologist had recommended her article! All of this speaks to a need for popularized tools on interpersonal trauma and intimate relationships in practice settings. The topics discussed on the TRACE blog are very relevant to people's lives, and few resources of this kind currently exist. Indeed, this project:

If you have been a reader for a while now, I hope you have noticed the high quality of the texts we receive from authors and the variety of themes we address. Ultimately, this project reflects the idea that community and teamwork are necessary for the success of any human initiative.

Of course, as I conclude this recap of our first anniversary of the TRACE blog, I'd like to extend a heartfelt thank you to all the people without whom this project would never have come to fruition:

Finally, thank you, dear readers, for your support since the first day of this project! I hope you will remain just as curious about the content we will be releasing in the near future. 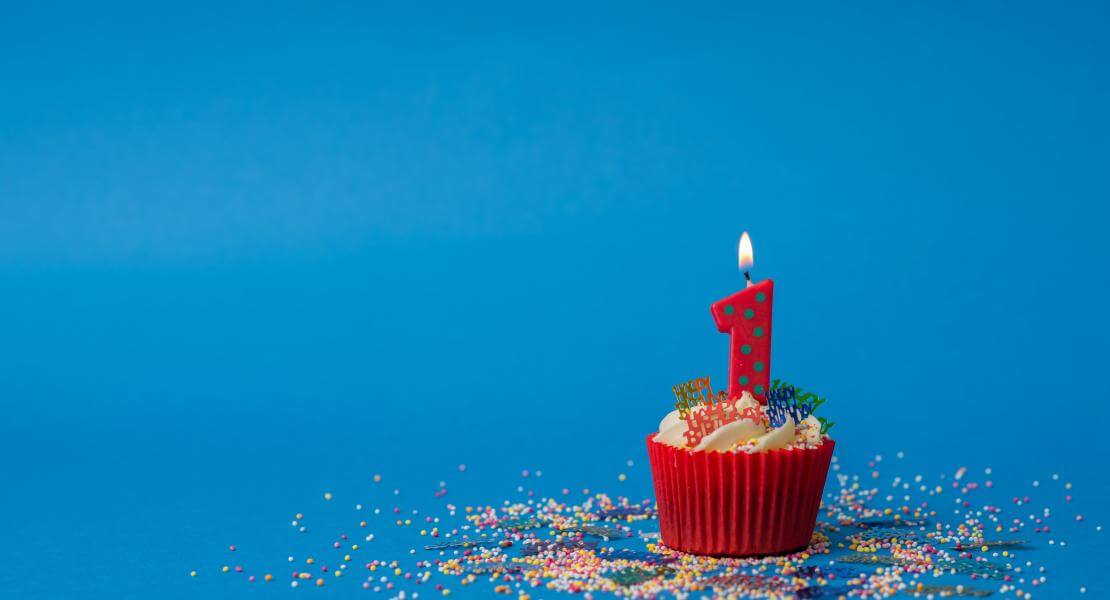 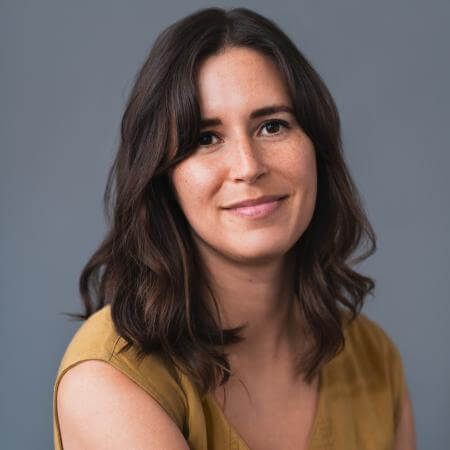 Éliane Dussault holds a bachelor's degree and a master's degree in sexology, research-intervention profile from the Université du Québec à Montréal. Involved in TRACE research lab since 2018, she is currently pursuing her doctoral studies in sexology. Her doctoral research project is funded by the Fonds de recherche du Québec - Société et Culture (FRQ-SC) and focuses on mindfulness and sexo-relational well-being of adult survivors of interpersonal childhood trauma. Éliane is also a lecturer at the Department of Sexology and is passionate about knowledge transfer. Recipient of a Dialogue grant from the FRQ, she started the lab's Instagram page and is the editor of the TRACE blog.