In this post #MeToo era, the announcement of the verdicts in high-profile sexual offence trials in Quebec has provoked heated reactions from the public. Given the shortcomings of the judicial process in matters of sexual violence and the accompaniment of survivors, could Quebec’s justice system finally be ready to integrate a trauma-informed approach?

The role of the survivor at the heart of the proceedings

Traditionally, the justice system places the accused at the center of the court proceedings, as the purpose of a criminal trial is to determine whether or not they are found guilty. Consequently, survivors are relegated to a secondary role of solely being witnesses, which greatly limits their participation in the proceedings. As a result, they perceive these proceedings as complex and anxiety-provoking. The fear of not being believed and the feeling of being left out of the justice system are the main deterrents to reporting sexual violence1 .

Sexual violence offences involve a considerable level of intimacy2 , sometimes with no evidence to charge the accused other than the survivor's testimony. By being bound to face their abuser during the trial and having to share their story repeatedly, most survivors reported an increase in their psychological distress during the proceedings3 . Moreover, the cross-examination that they must undergo regarding the details of their traumatic experience is highly dreaded4 . It is known to be a time when questions that convey myths and stereotypes about sexual violence are used to attack the credibility of their testimony5 , such as: why didn't you fight back? what were you wearing? why didn't you report the abuse sooner? etc.

Regardless of the level of preparation for the trial, these words have a profound effect on the survivors, exacerbating their risk of retraumatization6 . For some survivors, it even felt as though they were the ones on trial7 .

Criminal justice under the microscope of trauma-informed practices

With a four-pillar approach, a trauma-informed practice focuses on the needs of the survivors8 . In order to reconcile their realities with those of the justice system, the integration of these types of practices must take place from the moment a victim first comes to report a sexual assault at the police station until the end of the proceedings (i.e., the verdict or even the execution of the sentence of the accused).

After the #MeToo movement, awareness of the prevalence of sexual violence and trauma among survivors began to rise in Quebec. The Realization (Pillar 1) regarding the extent of the impact that the trauma caused by legal proceedings has on survivors highlights the pressing need to improve the justice system accordingly.

Subsequently, efforts to Recognize (Pillar 2) how survivors' experience within the system is influenced by individual risk factors (e.g., gender, ethnocultural background, etc.) have emerged. It is, therefore, crucial to recognize that the realities of each survivor are diverse and that they do not all face the same issues. The tabling of the report titled “Rebâtir la confiance” on support for victims of sexual assault and domestic violence is the most recent illustration of this pillar.

Thus, several targets, such as the creation of specialized courts for sexual and domestic violence, have been identified in order to Respond (Pillar 3) to these findings. The response must be orchestrated at all levels of the judicial system, which implies offering support to survivors, including when they give a statement to the police, when they meet with the Crown Prosecutor to discuss the case and to prepare them to testify in court during the trial, right up until the verdict is handed down. The recommendations of the above-mentioned report even go so far as to suggest that this accompaniment continues during the sentencing proceedings (if applicable) and that follow-ups should be provided afterward (especially if there are safety issues to consider for the survivor). In addition, the response must include accompaniment and psychosocial support programs, as well as provide legal assistance to better inform and prepare survivors to face the realities of the legal system. It is also crucial to educate legal professionals about sexual violence myths and stereotypes as well as the impact of trauma on survivors’ brains (for example, the difficulty they have in recalling traumatic events while being placed in a stressful context such as a trial, or the fact that they have fragmented and vague memories of the events, which, can undermine their credibility when they are being questioned about it)9 .

Finally, the ultimate goal is to Resist re-traumatization (Pillar 4) of survivors. Trauma-informed justice would provide survivors with a space to express themselves, while placing all responsibility on the offenders for their actions and the harm they caused10 . In the long run, orienting the proceedings around survivors' needs would help increase their empowerment and trust in the justice system11 .

At the dawn of the #MeToo movement’s fifth anniversary, will the recent actions undertaken by the government to integrate trauma-informed practices within court proceedings lead to real progress for survivors? While it is still early to assess the positive impacts of these actions, the adoption of various measures to support survivors certainly paves the way for the much-needed change in Quebec’s justice system.

*This article was written as part of the Adult Victims of Childhood Abuse course taught by TRACE Director Natacha Godbout in Fall 2021. 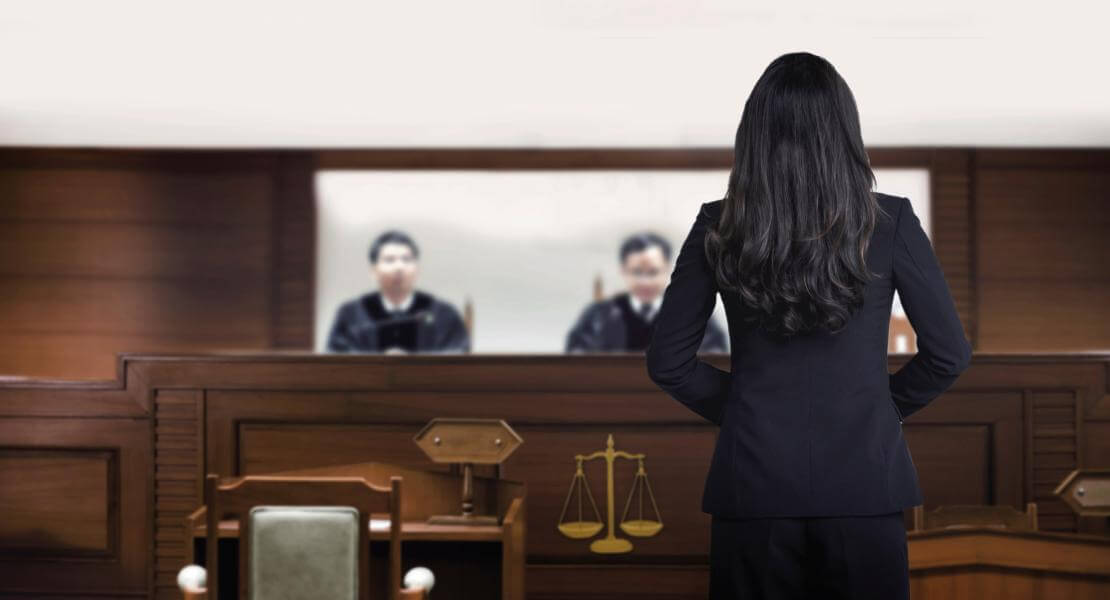