Fireworks, an opportunity to integrate a trauma-informed approach?

My family and I moved to Quebec from Mexico in 2003. My relatives still tell me stories about growing up in our native country. One of them being that during World War II, Mexico was marked by waves of Jewish immigration. My parents still remember the many families who fled the war to settle in Mexican regions.

Also, during traditional celebrations, Mexicans drink, dance, and especially love to use fireworks. My parents tell me that during these festivities, with each firework that erupted, they would hear screams of horror from the homes of Jewish families. The screams were a response to memories of the war being triggered in the Jewish families, however, this custom was not challenged by the neighborhood, possibly due to a lack of knowledge about the trauma. According to my parents,  Mexicans did not discuss these situations, as if there was some discomfort or misunderstanding related to the distress experienced by these families. Ultimately, this tradition of using fireworks was not questioned.

Traumatic events can cause terror, helplessness, and stress in survivors2 ,3 . In addition to being exposed to daily memories of the traumatic event, victims are also at risk of re-traumatization2 ,4 ,4 ,4 . As a result, it is possible that certain situations similar to the traumatic event will trigger reactions in survivors. If we return to the story my parents told, the Jewish immigrants screaming in horror at the sound of the fireworks is a good example of a possible risk of retraumatization. The fireworks used on national holidays reminded them of the gunshots and violence of Holocaust.

Moreover, trauma has long-lasting impacts on survivors, such as relationship difficulties, identity conflicts, mental health problems, substance abuse problems and chronic pain2 ,3 . Consequently, concerns regarding this issue have been raised by the general public and a trauma-informed approach seems to be a promising avenue for survivors' wellness and recovery2 ,3 ,5 .

The trauma-informed approach suggests that the focus should be on the experiences of individuals rather than on identifying traumatic symptoms2 . Therefore, this leads us to ask questions such as, "what happened to you?” rather than "what is not going well for you?” This approach also brings to our awareness the daily difficulties of survivors3 ,5 . For example, in the case of the fireworks, advanced notice from the municipality could have been a more sensitive way of continuing tradition as well as taking into account the trauma experienced by Jewish immigrants.

1. Realizing the impact of trauma on survivors, their families, the health care system, advocates, and the general public
This realization allows us to understand the extent of trauma in society. This key element invites us to be aware that some of the victims' reactions are survival strategies related to the emotions, thoughts or behaviors resulting from the traumatic events3 . Let us take my parents' story to illustrate this element: the screams of the Jewish survivors were associated with a retraumatization within them. Witnessing these screams had consequences on their neighborhood, that is, part of their entourage. Indeed, Mexicans identified and experienced discomfort in relation to the distress of these individuals. In this example, the general public ignored the situation, but a trauma-informed approach would have responded differently to this possible retraumatization of Jewish families. What the story does not mention is whether the health care system and those who work with these Holocaust survivors were also affected in some way by the fireworks, for example by having to provide primary care or experiencing compassion fatigue.

2. Recognizing the signs and symptoms of trauma
Recognizing trauma and its impacts is a foundation for improving our interactions with survivors3 . A traumatic event is experienced differently by different people2 . However, traumas are often events that take place in an unpredictable, new context, where the survivor has no control over the situation and/or where their identity is threatened2 . Survivors may experience multiple symptoms following the traumatic event, including depressed moods, attachment issues, suicidal ideation, memories of the event (re-experiencing), memory loss, guilt, distrust, or relationship difficulties2 . In addition, signs and symptoms of trauma may present themselves months or even years after the traumatic events occurred. In the case of Jewish immigrants, the screams of horror were a response to re-experiencing and thus, a symptom of trauma. Understanding these signs could have caused the Mexican population to respond differently to the suffering of their neighbors.

3. Addressing the needs of survivors through care, policy and interventions based on 1) scientific evidence and 2) victim testimony
We can improve our relationship with survivors by using reliable data and listening to their experiences. The research highlights the importance of sensitizing staff in different institutions with training on trauma and specialized professional support2 ,3 . Another priority is to ensure a safe physical and psychological environment for staff and victims. Promoting collaboration with survivors by inviting them to speak out about interventions that are sensitive to their reality and their needs is one of many ways to create a trauma-informed community2 ,3 .This type of action prevents power dynamics, which, in some cases, may echo the traumatic event where the aggressor has a hold over their victim. For example, for Jewish immigrants, it could have been relevant for the municipality to invite families to express their needs in relation to the festivities in order to find ways to respond to them.

The trauma-informed approach is based on empirical data3 ,4 ,5 . It is through education and awareness that this approach introduces principles sensitive to the realities of trauma survivors within institutions1 ,5  While research supports the beneficial effects of this approach, the experiences of survivors remain the best source of information for trauma-informed thinking and action3 ,4 . Indeed, this approach empowers victims by inviting them to speak out about what should be changed, thereby promoting their resilience1 ,3 ,4 ,5 .

Also, I wonder what my parents' memories might have been like if the Mexican population had provided a safe environment for survivors and greater solidarity within the neighborhood to meet the needs of newly immigrated Jewish families. As the Quebec and Canadian national holidays approach, I also wonder what courses of action could be taken to foster a trauma-informed approach for trauma survivors in a context that may be festive for some, but a source of distress for others. 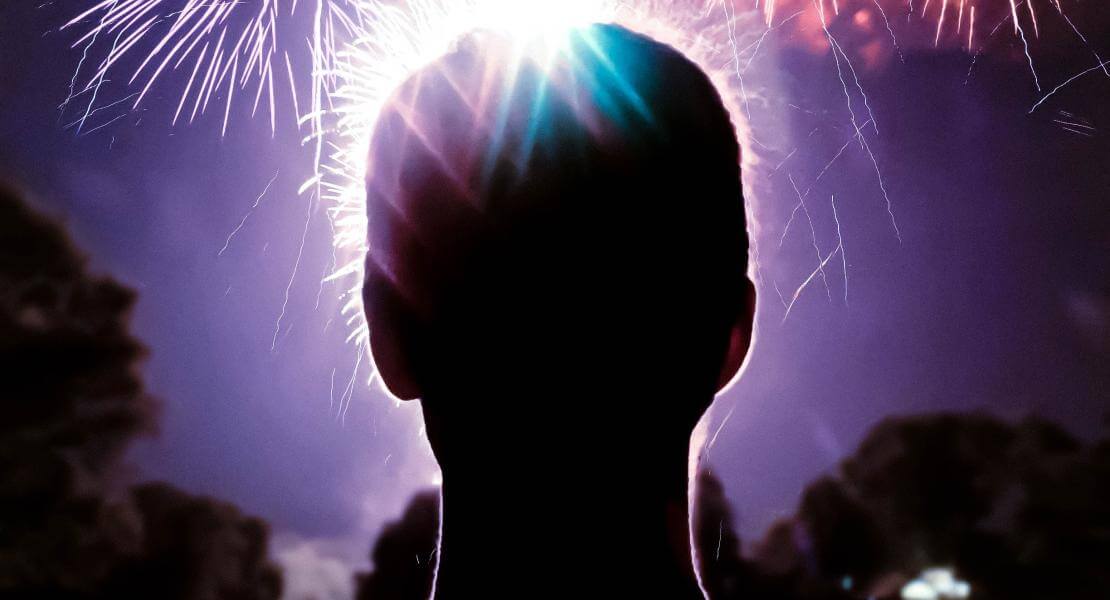 Andrea Rocha, B.A. in sexology, is an undergraduate student in the sexual and interpersonal violence program at UQAM. She is a psychosocial intervention worker with culturally diverse populations and survivors of domestic violence in a women's shelter. Her interests include interpersonal trauma in a relational context and the immigrants’ mental health.